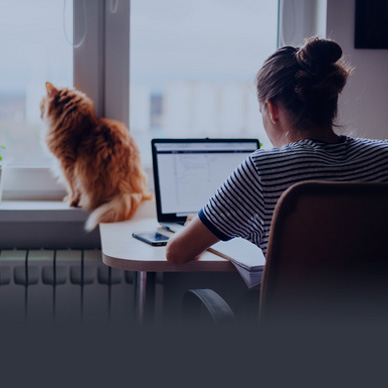 An online business is hard enough. Add in isolation and it gets even more taxing mentally, physically, and emotionally. But there’s a deeper, darker type of loneliness. It’s one most entrepreneurs don’t fully understand. It’s why you feel alone even in a room full of friends and family. Getting a handle on this type of loneliness is critical. That’s why Jayne and I created a special episode we’re calling: The Lonely Entrepreneur.

Watch the video to learn more. Click the Play Button….
Don't have time to watch the video? No Problem keep scrolling down on this page.

Listen to the Podcast version on the go…
Don't have your headset? We got you covered… keep scrolling down this page to read instead

Being alone day in and day out as a solo entrepreneur can be tough. There’s no one to talk to. No one with whom you can share or bounce around ideas.

There’s just the daily grind of all these things you need to figure out. You have to map out your strategy. And fine tune the marketing. You need to get clear about what you’re offering. You need to make advertising decisions. And on and on.

The tasks and skills required to run a successful online business can all be very intellectually challenging stuff. Combined, it just weighs on your brain. Tough to do alone, but manageable.

But then weighing on your heart is a deeper loneliness that really sucks. It’s much less obvious. And far more painful.

Here’s why this matters…

As you begin to venture forth into the world of being an entrepreneur, and as you begin to create the life or the business you want, you’ll start to get pushback from the outside world.

Sometimes it’ll be pushback from just normal idiots and trolls online. They’ll take shots at you just because you had the nerve to stand for something. Anything. That is what it is. No big deal.

However, what can blindside you, is watching the people who love you very much and care about you very much begin to withdraw from you.

Their minds are so thrown off balance by this new world you’ve created, all they can do is withdraw to cope with the dissonance.

Most people simply can’t wrap their head around what we do as online entrepreneurs. What we do, how we do it, literally doesn’t have a spot in their brain. They can’t file it way. It’s like another language.

Imagine walking into the middle of a family dinner and everyone there is speaking a language you’ve never heard. You try to jump in but they can’t understand you. And you can’t understand them. It’s frustrating fro everyone.

The easiest thing to do is to leave the room. Maybe try again another day. Maybe.

That’s what it’s like for your friends and family. Your business is a foreign language. Its got its own culture and they don’t get it. So they withdraw.

They can’t wrap their head around the fact that they went to the “right school” got the “right job” with a “good company” and are putting in 60–70 hours per week while making $60–70k. If they’ve really hit the jackpot (insert sarcastic tone), they’re earning six figures, working 80 hours per week, and on the road 3 nights per week.

Meanwhile, you’re working out in the middle of the day, taking vacations in the off season (or whenever you want), and earning the same or more money in half the time.

And to be fair, their life doesn’t make sense to you either. You can’t fathom why they would continue in that life when there are clearly new and better ways to make a living.

In short, your success in this new online world is an assault on their reality.

Now that we know what the problem is, what are the solutions? I believe there are two. One is an internal solution. And the other an external solution.

The first thing you want to do to combat the loneliness is to build stronger beliefs.

To me, a belief is any thought you think all the time. Or, a thought you’ve thought so many times it’s just a part of you and you DON’T think about it.

We carry around tens of thousands of beliefs. The key, as you grow your business, is to choose which beliefs YOU are going to believe.

Fact is, whatever you currently believe, you’ll look around and see proof, find evidence, for that belief.

If I choose to believe life is hard, then I’ll see proof all around me to verify that belief. I’ll see kids acting out. Relationships suffering. Bills. Problems.

At the same time, someone else may choose to believe life is good, abundant, and relatively easy. They will look around and see evidence to support that belief. They’ll see hundreds of organizations helping kids. They’ll see it’s historically the most peaceful time in the history of mankind. They’ll see checks and deposits from clients. Opportunities.

What you CHOOSE to believe is exactly what you will begin to see. It’s a self-fulfilling prophecy.

But here’s the thing…

YOU are in charge of the evidence you allow into your world. And believe me, everyone around you will want you to take a look at their evidence. They NEED you to believe what they believe so they can cope with your success.

That’s why you must constantly be adding your evidence to the beliefs you choose. Beliefs that will best serve your goals. Your dreams. Not theirs.

When you do that, you’re going to lose some friends. You’re going to create some walls between the people who supported the old you but don’t understand the new you. That means you need to…

If you’ve read this far, then you are not the average Joe or Jane walking down the street. You see possibility. You are already looking for evidence to support the new world you are creating.

For that, I applaud you. And if you want more applause, if you want people who can cheer you on, find a tribe of like-minded people to share in your successes. Find a group of people who are on the same journey as you.

They don’t need to be doing exactly what you’re doing. But they need to be able to relate to your daily challenges. They also need to be able to celebrate the little things like the pure joy of the first time you figure out how to connect your email list to an opt-in form on your website.

That’s something your friends and family are never going to understand. And you’ll die a little inside waiting for them to celebrate those little wins with you.

There are other benefits of hanging out with a tribe of people on the same journey as you.

Plus, sometimes it’s just nice to be able to have a conversation while you’re walking the road to success.

It’s good to be able to talk about success without the other person letting you know their belief of how “risky” being an entrepreneur can be.

So listen, if you don’t have a tribe. If you’ve not found a group of people heading out on the journey where you want to go, then we’d like to invite you to consider joining our tribe.

If that’s something you’d be interested in, then the first thing to do is get to know a little about the journey we’re on. You can do that by watching a special training we’ve created:

What the Top 1% Of Coaches know That You Don’t

During the training you’ll learn about how we do what we do and why we choose to do it. You’ll get to know some of our core beliefs. Plus you’ll meet a few of the people in our tribe who are enjoying tremendous success.

Will we be YOUR tribe? I’m not sure. But I do know every single person in our tribe had to first discover who we are and what we believe before they decided to join us. You can discover that here:

You’ll have a much better idea if we’re the tribe for you after watching that training. And if it’s a fit, you’ll know exactly what to do next. 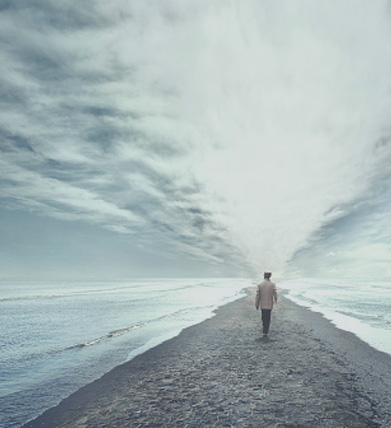 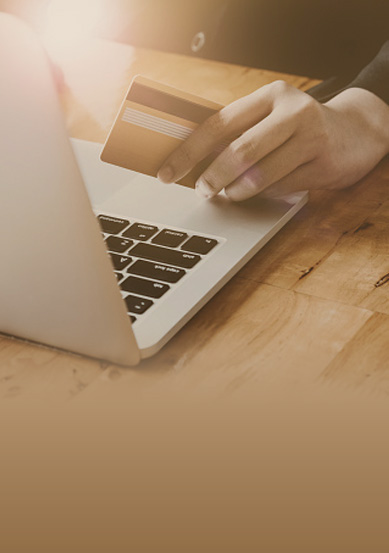 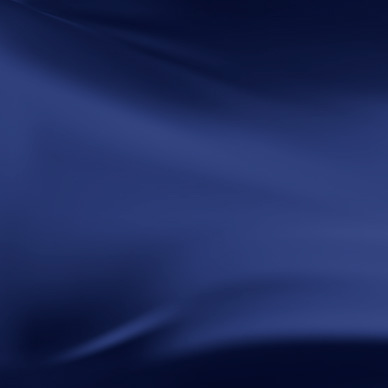 “I’ll be Happy When…” Syndrome

What 1% Of Business Owners Know That You Don’t

I promise it will be the most rewarding 40 minutes you have ever spent working on your business.

What 1% Of Business Owners Know That You Don’t

I promise it will be the most rewarding 40 minutes you have ever spent working on your business.